There are more than one strange things in the world, about which people are surprised to know. You will be surprised to know that in some parts of the world there are rain-watering, weeping, monster-like, shy plants, light-giving, walking trees. Plants Information is going to tell about These Weird Plants, Trees and Flowers.

Yemen’s island of Socotra, also known as ‘Alien Island’, this tree found here is called ‘Dragon Blood Tree’, because it is said that it produces a red colored substance that looks like blood. Is. This tree is famous all over the world for its peculiar texture. The Socotra Dragon Tree is an iconic tree with a long history of commercial use. It is known only from Yemen’s Socotra Island, where it lives within the remains of a prehistoric ‘dragonsblood’ forest on granite mountains and limestone plateaus.

The structure of the bottle tree is just like a bottle. Therefore it is known as ‘bottle tree’, it is found in Australia. This tree is also considered poisonous. It is said that in the olden days hunters used to hunt by applying the juice coming out of this tree on their arrows. The bottle tree is the national tree of Madagascar. Its eight species are found. Of which six are native to Madagascar, one to Africa and one to Australia.

Usually the fruits grow on the trunks of trees, but in South America there is a tree whose fruits do not grow on the branches but on the trunk of the tree. This strange and mysterious looking tree is known as ‘Jabootikaba’. For your information, let us tell you that this is a tree of the same species of grape, whose fruit is eaten by people with great fervor in countries like Brazil, Argentina, Peru and Bolivia. Apart from this, it is also used in making wine.

This tree named Wisteria is found in Japan. It is considered the most beautiful tree in the world. These trees remain completely covered with flowers. Some trees have pink flowers and some have blue flowers. You will be surprised to know that it takes five to 15 years for these flowers to fully bloom.

This flower is so named because its shape is like a heart and a small drop-like figure hangs at the end of the leaves of the flower, which has been compared to a drop of blood. Although found in many parts of the world, this plant is used to make flower ornaments, but due to its poisonousness, there is a risk of serious skin problems.

The scientific name of this flower is Dracula simia. Found in the jungles of Peru and the south-eastern parts of Ecuador, this flower looks like a smiling face of a small monkey when viewed closely. Surprisingly, this rare orchid can bloom all year round.

This flower, which blooms up to three feet, definitely blooms every year. When this flower found in Australia blooms, its smell is unbearable. This flower is famous in the world due to its largest shape and smelly smell. Apart from Indonesia and Malaysia, these flowers also grow in the Philippines. This flower without leaves and stem is the largest of almost all the flowers present in the world. The surprising thing is that the diameter of this flower is 105 cm and its weight is about 11 kg. This flower takes 9 to 10 months to bloom but can survive for about 1 week.

You must have known about the Venus fly trap. This is a plant whose leaves swoop inside any insect and eat it by closing it. It takes him less than a second to do this.

This plant named Black Bat looks like a bat spreading its wings. It is commonly found in Thailand and Malaysia. Its leaves are up to 12 inches. If someone sees these leaves at night, then it will seem that someone is a bat. 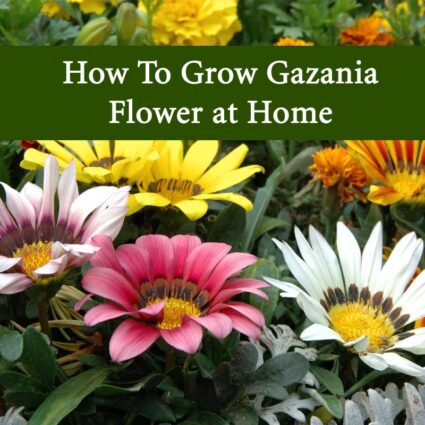 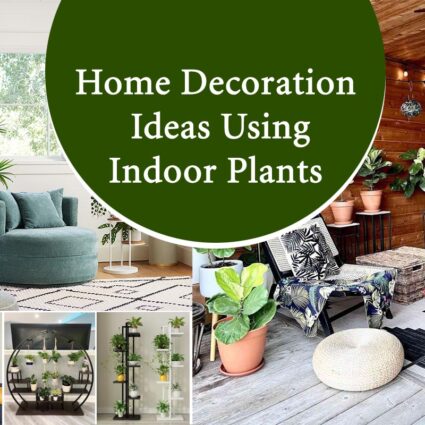 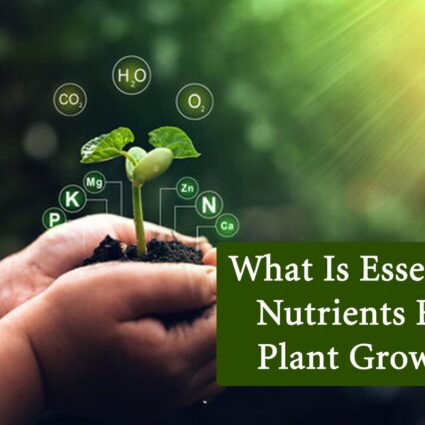